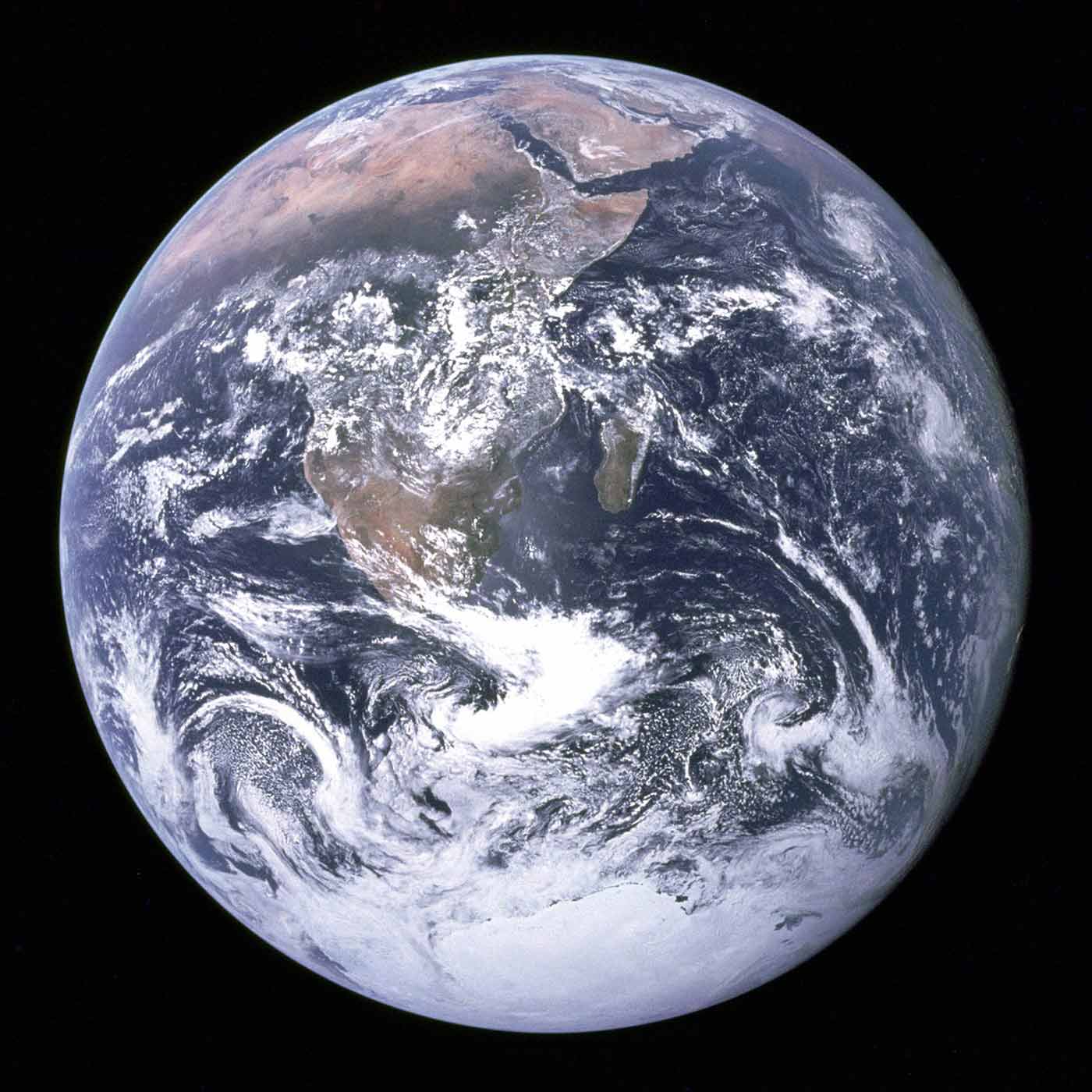 These solutions can save our planet.
Help get them in legislation and passed by Congress immediately.

By simply fixing how our electricity, cars and food are made - we can achieve 80% of our pollution solution!

The Earth Bill works by requiring utility companies and large agriculture corporations to change to clean and healthy inputs in making our electricity (with solar, wind, geothermal, tidal, and wave) and food (with farming practices like no-till, cover crops, and no chemical fertilizers or pesticides). Then car manufacturers make electric cars for all, and we're on our way to stopping our pollution in time! It's that simple really.

Think of it as the PEOPLE telling the GOVERNMENT to tell the ELECTRIC COMPANIES to GO 100% RENEWABLES. That order starts with the People - with us - because time has run out.

We have to start fast and succeed by 2030 because our additional pollution this decade will take the planet beyond 1.5 °C into tipping point scenarios that will destabilize the entire planet.

The U.S. Congress can and must put these urgent solutions in law to unleash private sector building immediately to meet the pollution clock. Clear laws give certainty to industry from which all things are possible. Government funding alone will not be enough. We must mandate these changes to eliminate Fossil Fuel pollution or we will not fix the GHG trajectory in time.

The Earth Bill is a proposal created by dozens of grassroots experts and advocates through an open and inclusive process, starting with compilation of a comprehensive Policy Digest of over 150 expert reports, bills and laws.

These three elements - electricity, cars and food - are core consensus solutions with broad support. They are major sources of our GHG and other pollution. They directly confront the corporate oligarchy power controlling our Congress. And they are understandable to the broader public because they related to things in everyone's life - electricity, cars and food. This is key because we need the masses involved - and for that - we must give them a bill to demand, like the Civil Rights Act.

The Earth Bill is also a starting point for a community and movement conversation to identify a common demand we can unite behind to build the political power required to force this change in Congress. It is beyond clear that the political system in the United States does not intend to stop GHG pollution. It is incumbent upon the grassroots and politically-independent civil society to lead on this front.

One bill will give us a focus for our collective work, create a litmus test for elected officials and voters, and narrow down the opposition as we collect co-sponsors with campaigns in each of the 435 Congressional Districts. We can not win this fight until we call the questions in Congress, by holding each elected official accountable with direct local constituent action.

All great movements have major legislation to organize around and to focus activists' passion. The Climate Crisis must have one too.

Everyone is wecome to join The Earth Bill Network and join our grassroots push with activists nationwide. But this is not just our effort. It's a proposed movement strategy that will only work when we all push together. The Earth Bill belongs to the people.

So as we seek Sponsors for the Earth Bill together we will also continue to engage activists and groups in open forum to discuss the idea of creating ONE BILL to unite behind, without which our vast potential power can not manifest into victory. Unity on legislative demands is imperative.

If we rise up now we can make history together, turn despair into hope, and change the global warming trajectory to save countless lives! It is very late, so we must push harder, faster and now!

As the bill gets filed we're starting with a Pledge for you, your organization, and your Congressperson. Leadership starts with us! Welcome Earth Protectors!

I support The Earth Bill standards being put into law - with enforcement provisions - and pledge to press for their inclusion in legislation voted on in the 117th Congress.

Reasons for the Earth Bill (PDF) The Earth Bill: A 2050 Moonshot for Earth (Video) Draft Bill and Definitions (Very Important)

Thank you! Your leadership drives us all.

See all our Earth Activists!